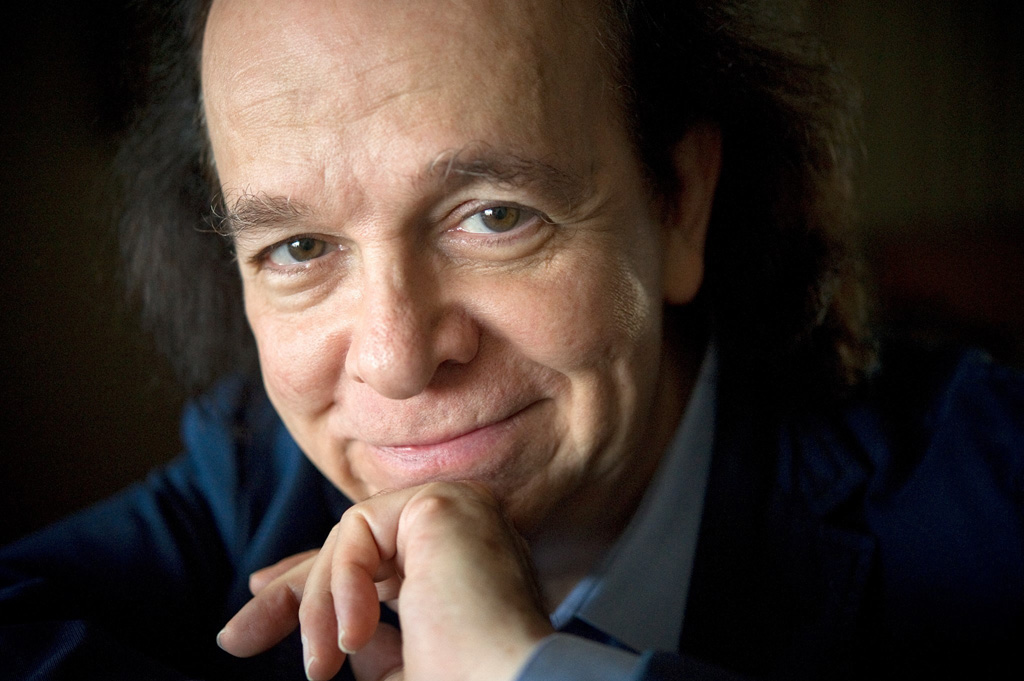 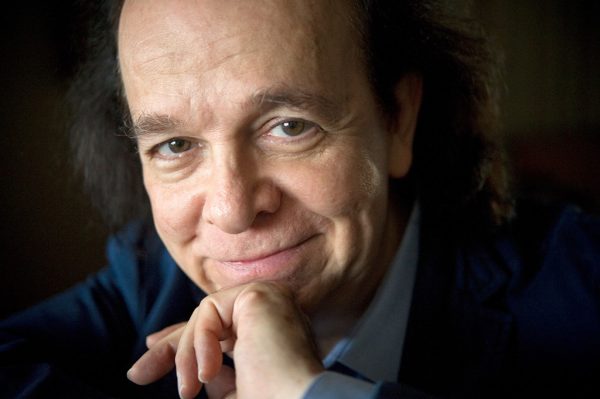 “A strong personality with glittering fingers… He has a strong musical profile that places him in a category far above that of conventional performers of the international school of modern piano” (excerpt from the book by New York Times music critic Harold C. Schonberg. The Great Pianists: From Mozart to the Present (New York: Simon & Schuster, 1987).

In 1992 the Japanese television NHK TV devoted a series of thirteen programmes to his masterclasses and recitals of Frédéric Chopin’s works. On 17 October 1999 he gave a recital at Carnegie Hall, New York, to mark the one hundred and fifty year anniversary of Frédéric Chopin’s death. In 2006 Kyprianos Katsaris was the first pianist to teach marsterclasses at Franz Liszt’s home in Weimar, since the composer himself last taught there in 1886. In August 2008 he gave two concerts at the National Centre for the Performing Arts, in the framework of the Beijing Olympics.

From 1977 to 2007 he was Artistic Director of the Echternach International Festival in Luxembourg. He is a member of ADAP, Association of Artists for Peace.