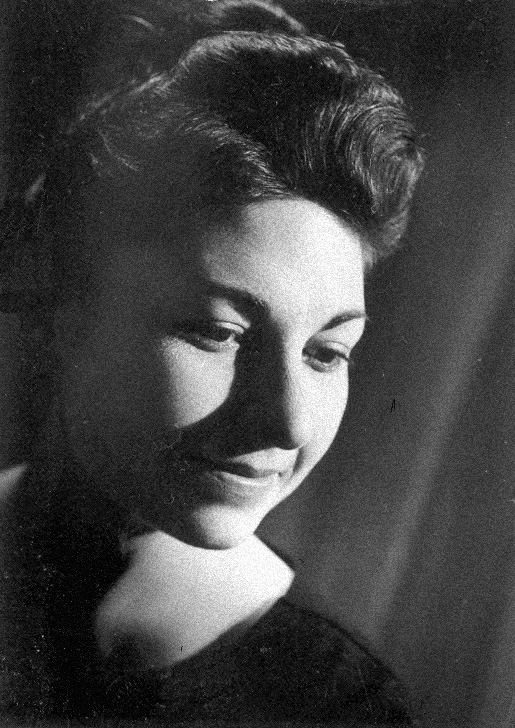 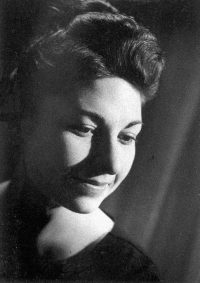 Nora Loukidou was born in Thessaloniki. She studied at the State Conservatory of Thessaloniki, in the class of Mrs. Indas Margaritis and later of Athanasios Kontos, where she received her diploma with an unanimous “Excellent” and the First Prize. He won the First Prize for Piano in the First Panhellenic Music Competition of “Art” and, with a scholarship, he studied in London, under the famous piano professor of the “Royal Academy of Music”, Harold Craxton.

Her rich repertoire covers the whole range of piano art, with works by classical, romantic, modern and contemporary composers, for solo piano and orchestra. In her appearances in solo recitals, as well as soloist with orchestras, she has presented many works in first performances in Greece and abroad. She has appeared repeatedly as a soloist with the K.O.A., the K.O.Th., the Symphony Orchestra of the Municipality of Thessaloniki, the Symphony Orchestra of the E.R.T., as well as with string orchestras with distinguished Greek and foreign conductors.

He repeatedly appeared in many concerts as a soloist in Romania, with the symphony orchestras “Filarmonica de StatArad”, “G. Dima Brasou”, “Filarmonia Hungarica”. In a tribute to the composer Vas. Theofanous, also presented, at “Demetria”, all his works, which were recorded especially for CD. She was the founder of the “Trio” of Northern Greece.

Alongside her artistic activity, Nora Loukidou has taught as a Regular Professor of Piano at the K.O.TH., also holding the position of Musician (Top A’) of the K.O.TH.

Nora Loukidou was honored by the Armenian Cultural Association “Hamaskain”, she took over the Artistic Direction of the Conservatory for two years. Many of her students are currently excelling in the musical field in Greece and abroad.