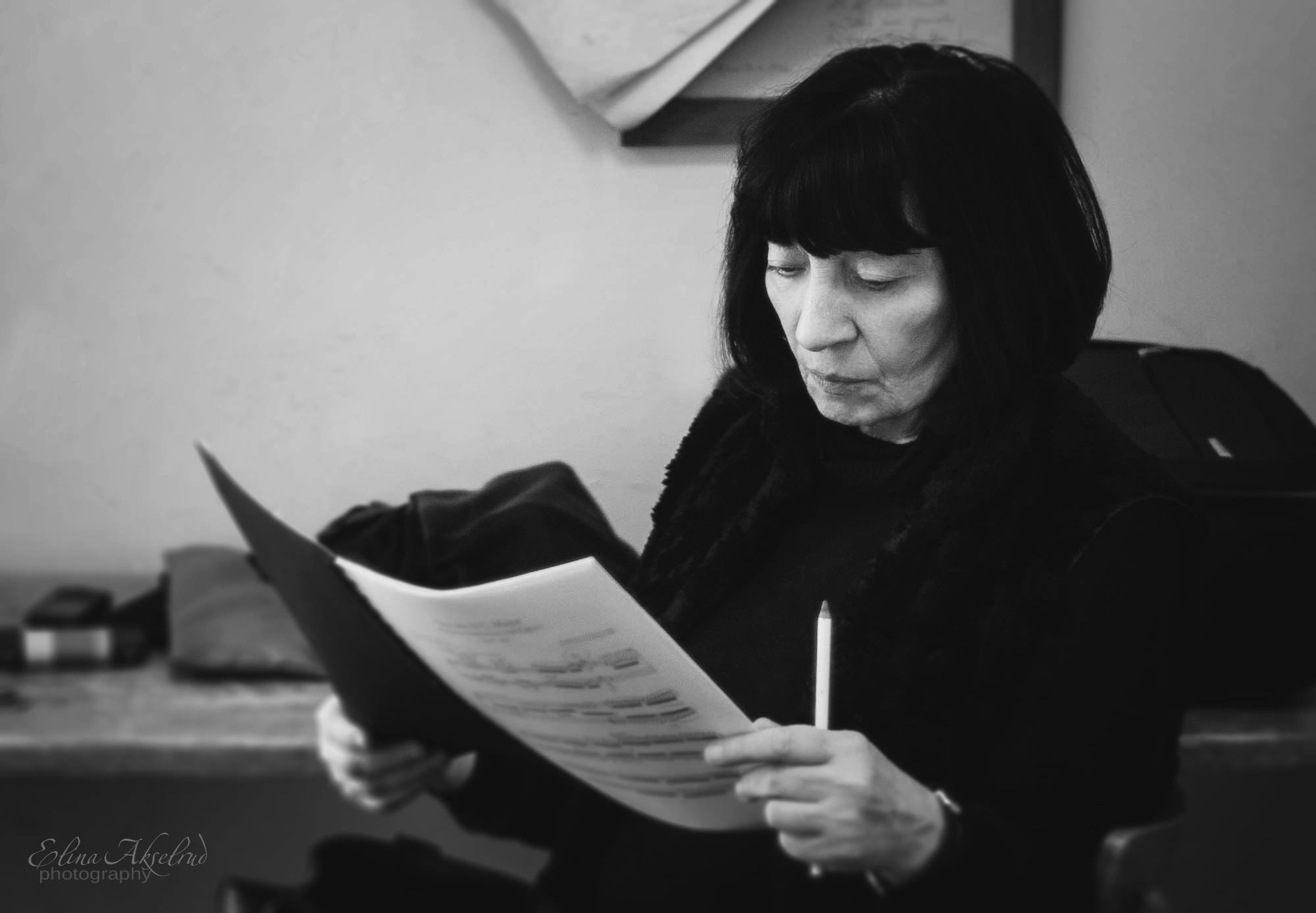 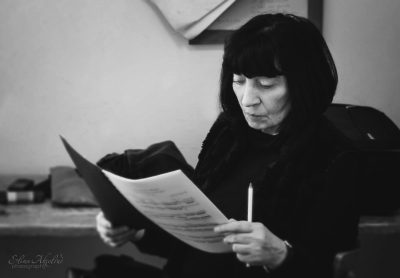 Born in Tbilisi, Georgia. She started piano lessons at the age of 8 and graduated from the Tbilisi State Conservatory and continued her bachelor and postgraduate studies at the Moscow Conservatory. He studied with Yakov Zak and Heinrich Neuhaus. He is the winner of many prizes including the International Tchaikovsky Competition in Moscow (1962 – 3rd place) and the Schumann Competition (1966 – 1st place).

Elisso Virsaladze has taught for many years at the University of Music and Performing Arts in Munich, Germany and at the Moscow Conservatory. Students of B. Berezovsky, E. Voskresenskaya, V. Bronevetsky, Y. Katznelson, A. Volodin, D. Kaprin, M. Kolomiytseva, A. Osminin, L. Akopova, M. Nahapetov, T. Chernichko, O. Macheratini, E. Mirkasimova, D. Shishkin. have taken the first places in many international competitions.

Some of her most important collaborations are with Rudolf Barschai, Kyril Kondraschin, Ricardo Muti, Kurt Sanderling, Wolfgang Sawallisch, Evgeny Svetlanov, Juri Temirkanov, Antoni Wit. Orchestras such as the Petersburg Philharmonic and the Royal Philharmonia of London.