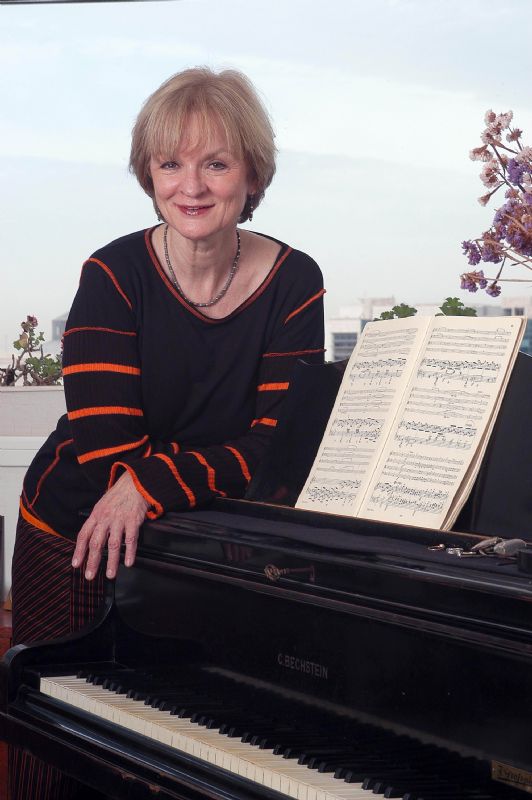 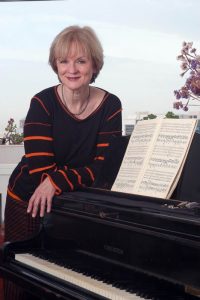 Idith Zvi is a graduate of the Rubin Academy of Music in Tel Aviv and Mannes College, NY. As a pianist, she gave recitals and played with orchestras, in Israel, Europe and the USA; recorded for radio stations in Israel, Saarbrücken, Berlin, Stuttgart and the BBC London and has toured Canada, Alaska, Europe, and the USA.

Zvi’s “off-stage” career commenced as a Music Producer at the National Classical Radio Station of Israel, where she served for over 35 years. Her love of music and her desire to spread this passion led Zvi to pursue executive positions.

Concurrently to her work at the radio, in 1985, Zvi originated a 14-day festival in the north of Israel: “Upper Galilee Chamber Music Days” in Kibbutz Kfar Blum, where she presided as Artistic Director and Producer for 10 consecutive years. The success of this festival earned Zvi the “Special Distinction Prize” by the America-Israel Culture Foundation, an honor she repeated when receiving a special prize for the broadcasts of the Arthur Rubinstein Competition. In 1991 and 1992, as Musical Advisor of the Israel Festival, Zvi organized and directed the “Mozart Picnic”, commemorating Mozart’s 200th.

In 1995, Zvi became General Director of the Israel Chamber Orchestra, a position she held until 2000.

Zvi is a faculty member of the Buchman-Mehta Music School at the Tel Aviv University, where she teaches Chamber Music and Piano Performance Class, tutoring young pianists on the art of performance, by receiving constructive criticism and analysing their performances.

Idith Zvi is frequently invited to adjudicate at international piano competitions as well as to teach master classes, worldwide. She was the Artistic Director of the Arthur Rubinstein International Piano Master Competition since 2003.