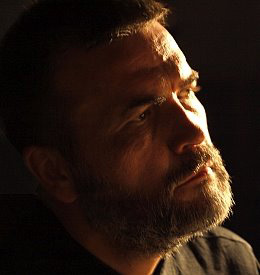 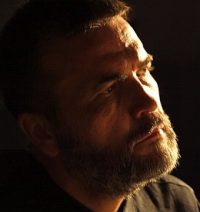 As a soloist he has performed with major orchestras of European countries, as well as with the Athens and Thessaloniki State Orchestras and the Orchestra of Colours.

In the field of chamber music, he has performed with a variety of internationally renowned ensembles, such as the Gewandhaus-Quartett, the Leipziger Streichquartett and the Komitas Quartet of Armenia, and with important soloists, among them V. Hudeček and V. Milanova (violin), K. Feltz (cello) and L.F. Rabin (singing). He has performed at major music events and important venues, including the Braunschweiger Festival, Erfurter Festival, Mozart – Gesellschaft in Munich, Cemal Reşit Rey Konser Salonu in Istanbul, as well as the Athens and Thessaloniki Concert halls, the Dimitria Festival, etc.

Since 1987 he lives in Greece and is Professor at the Department of Music Science and Art of the University of Macedonia.